EV Construction re-introduced the event in 2021, placing 50 restaurants partnered with the West Coast Chamber of Commerce on a game board coinciding with the Super Bowl.

The restaurants were entered at no cost, and winners were announced based on each quarter’s score and the final score.

In two cases, the final score led to a duplicate of a previous winner, so Joe2Go and Public were randomly selected.

The gift cards will be donated to staff members at Holland Hospital, as well as first responders and other local healthcare providers.

“I would say it was a smashing success,” said EV Construction President and CEO Mike Novakoski. “Originally, we’d thought about simply doing a pool that would send money to the restaurants. But then we thought, maybe that doesn’t help out as much.

Read the rest of the story here, on the Holland Sentinel page. 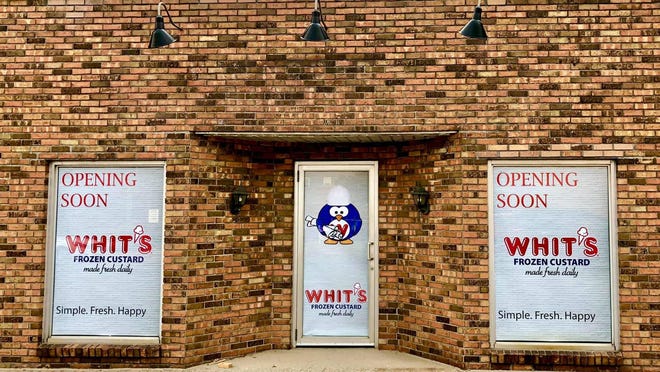